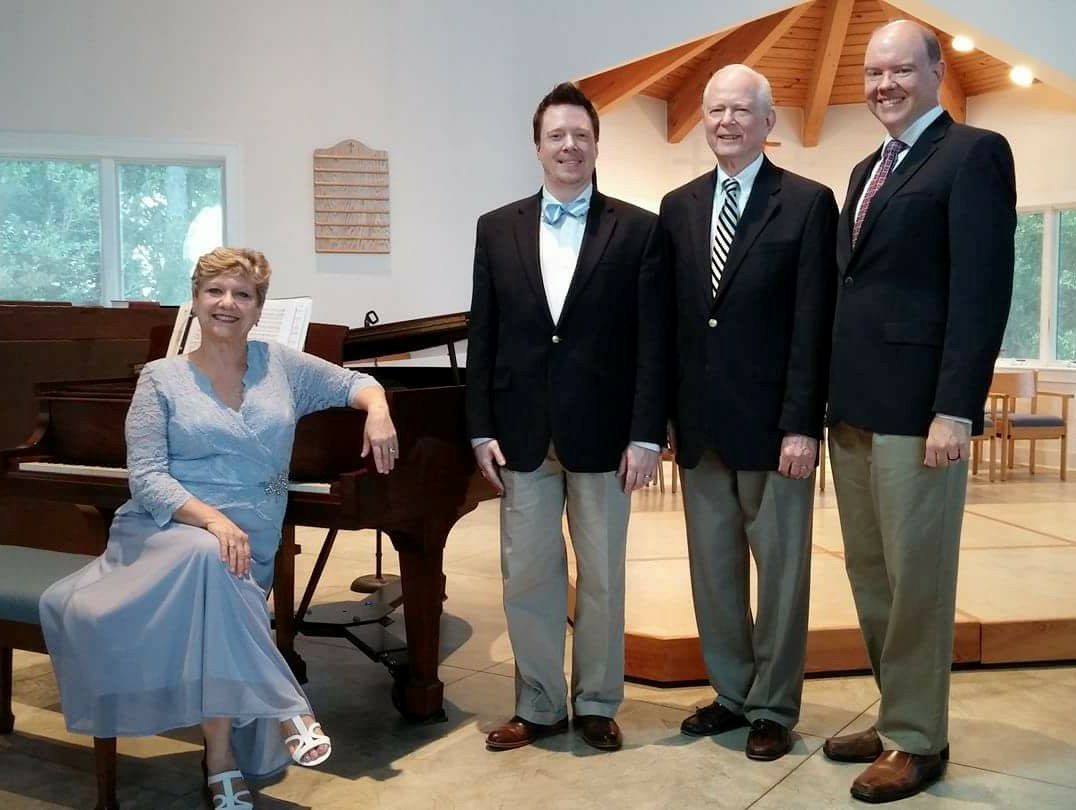 The Three Triangle Tenors are celebrating their 10th anniversary with a special concert and fundraiser in honor of Family Promise of Wake County. All ticket sales and the offering will benefit Family Promise as we celebrate 25 years of moving families experiencing homelessness to safe, affordable, permanent housing through our continuum of care and case management services.

The Three Triangle Tenors – George Deaton, Wade Henderson, and Timothy Sparks with collaborative pianist Catherine Hamner – are commemorating the 10th anniversary of their first concert in September 2009. The program will include religious, folk, opera and Broadway songs and arias. Over those 10 years, the tenors have been in demand for concerts throughout central and eastern North Carolina.

Created with NationBuilder – Theme by Tectonica